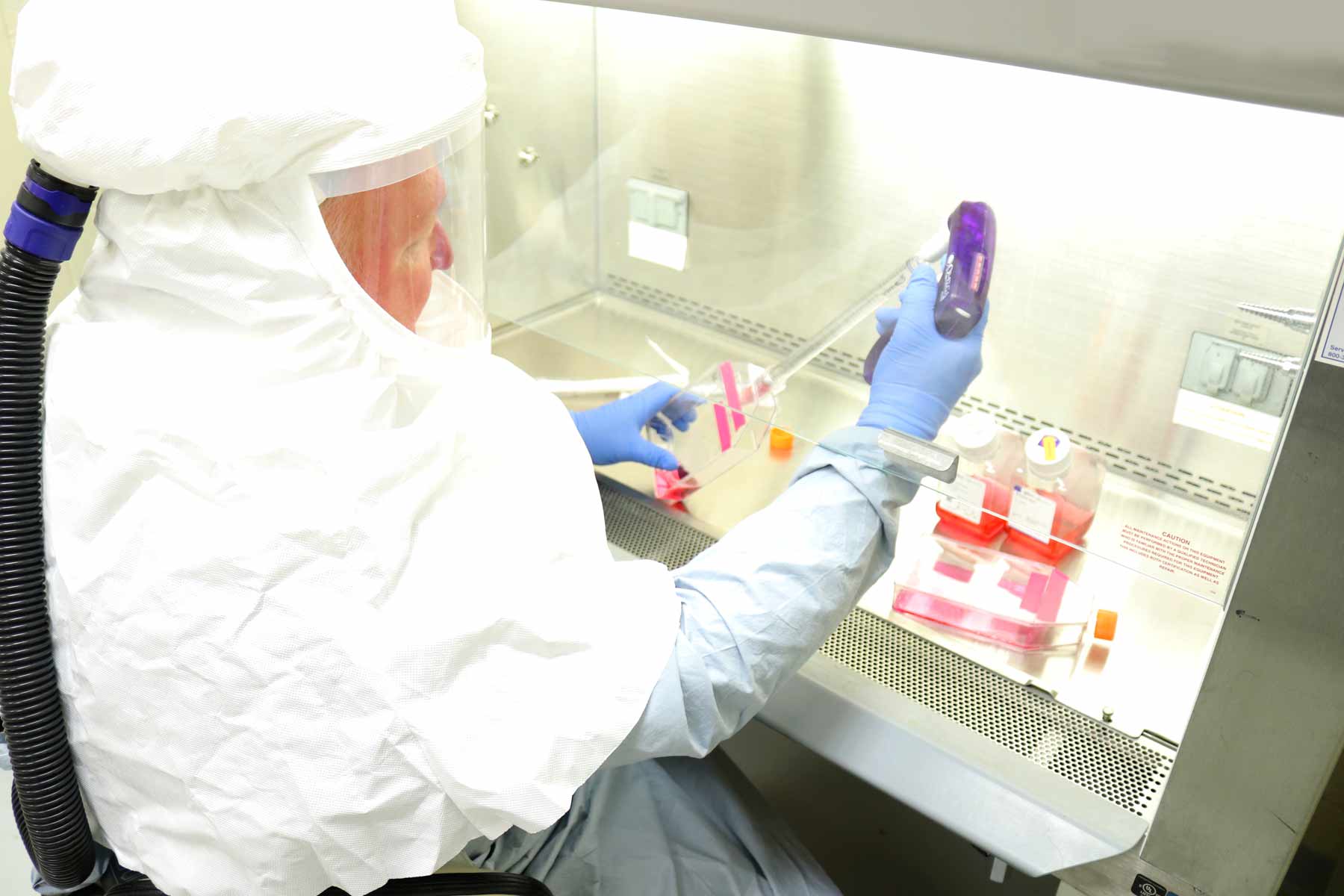 The federal government outlined its plans Wednesday for distributing a COVID-19 vaccine free to all Americans, with the Defense Department leading the operational planning, oversight and logistics of distribution — without ever touching the product, senior officials said in a phone call with reporters Wednesday.

Noting there’s been “a lot of confusion” about the DoD’s role in the country’s expedited coronavirus vaccine program, dubbed Operation Warp Speed, or OWS, officials said the department is conducting an “extraordinary logistically complex undertaking” with the goal of ensuring that a product will ship within a day of receiving approval from the Food and Drug Administration.

“Our goal for Operation Warp Speed is that, within 24 hours of an [emergency use authorization] or [biologics license application], that we have vaccines moving to administration sites,” said retired Army Lt. Gen. Paul Ostrowski, OWS deputy chief of supply, production and distribution.

To make that happen, the DoD has led a “very deliberate planning process,” according to Ostrowski, sorting out details of supply chain logistics, distribution, inoculations and monitoring.

The Pentagon is responsible for controlling distribution, ensuring that vaccines go to the right people, as laid out in federal planning documents; handling the supply chain; tracing distribution and allocation of vaccines; and ensuring that states and localities can get vaccines out to their populations, Ostrowski said.

This will include establishing vaccination centers other than pharmacies and hospitals and working with the company contracted to manage vaccine distribution, McKesson Corp., to ensure that everyone who receives a shot is tracked, he said.

“Most of these vaccines will be two-dose vaccines. … We have to be able to tell the person that we vaccinated when it’s time to come back in for a second shot, and we have to make sure they have the right vaccine on that second dose,” Ostrowski explained.

The Trump administration issued its plans for beginning the vaccination effort by the end of the year or in early 2021 in a report delivered to Congress on Wednesday.

The report included detailed instructions for states and localities to develop distribution plans and sketched out goals for the program.

At first, when limited supplies may be available, vulnerable populations such as the elderly and those with pre-existing health conditions, as well as health workers and essential employees, will be vaccinated. Other groups will follow, as determined by the Centers for Disease Control and Prevention’s Advisory Committee on Immunization Practices and recommendations from the National Academy of Medicine.

According to the academy’s recommendations, deployed military personnel participating in operations, as well as police and fire personnel, would receive vaccines after the first group has completed theirs. Other members of the population would be vaccinated in later phases, as supplies are available.

According to the report, the government intends to distribute vaccines at no cost to patients. The federal government has largely underwritten the development process, spending billions on six current vaccine candidates, including three that are in advanced phases of efficacy testing.

“As part of Operation Warp Speed, we have been laying the groundwork for months to distribute and administer a safe and effective COVID-19 vaccine as soon as it meets FDA’s gold standard,” Health and Human Services Secretary Alex Azar said in a statement Wednesday. “This in-depth, round-the-clock planning work with our state and local partners and trusted community organizations, especially through CDC, will ensure that Americans can receive a safe and effective vaccine in record time.”

Many Americans have expressed skepticism over development of a vaccine, with roughly 75% of the population believing the process is being driven more by politics than science, according to a poll conducted by STAT, a Boston-based health publication, and the polling company Harris.

An Associated Press poll found that 20% of Americans said they would not get a coronavirus vaccine.

Seeking to quell concerns over the safety of a new preventive developed at record speed, Dr. Anthony Fauci said last week that science will prevail and a vaccine is key to a return to “normality.”

“The American public should feel confident. The [Food and Drug Administration] has pledged that they would make sure that no vaccine that is not safe and effective would be allowed to be given to the American public,” Fauci said.

Administration officials on Wednesday also responded to anti-vaccination and COVID-19 conspiracy rhetoric that has been fueling doubt about the program, including concerns about the government’s role in development.

“I know there has been a lot of confusion about what the role of the Department of Defense will be” in vaccine distribution and oversight, said Paul Mango, HHS deputy chief of staff for policy. “For the overwhelming majority of Americans, there will be no federal official who touches any of this vaccine before it’s injected into Americans.”

Previously, Mango and CDC director Dr. Robert Redfield had said they could envision a scenario where local or state governments may want assistance from their state National Guards to man inoculation centers.

“We’re not going to take anything off the table,” Redfield said.

More than 60,800 people affiliated with the DoD have tested positive for COVID-19, including nearly 42,000 service members, since the pandemic began. As of Wednesday, seven U.S. troops, seven dependents, 57 civilian DoD employees and 21 contractors had died, according to the Pentagon.

“CDC’s goal, and that of the U.S. government, is to have enough COVID-19 vaccine for all people in the U.S. who want to be vaccinated,” Redfield said.

Related: US Troops May Not Get Priority for COVID-19 Vaccine After All