The Architecture of Disney: The 10 Most Magical Structures 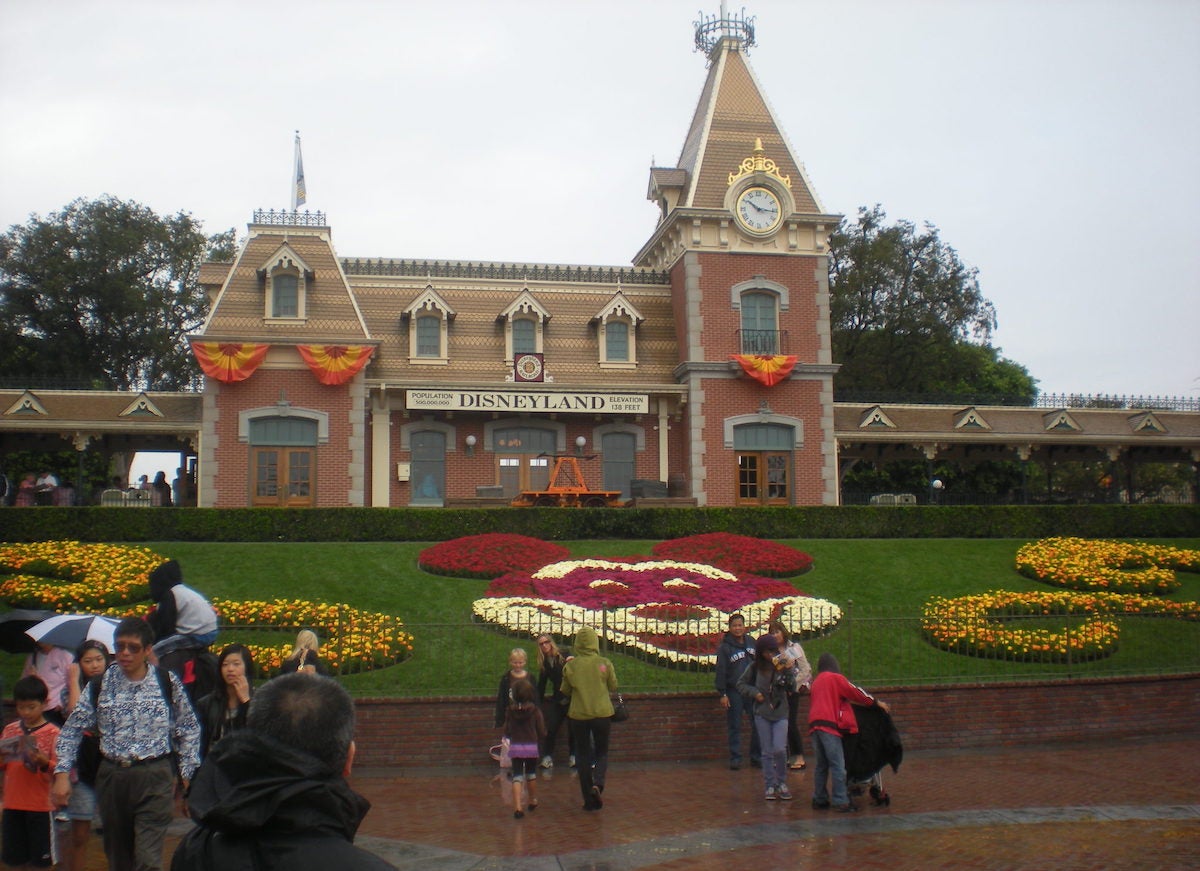 Inspired by Neuschwanstein Castle, a picturesque 19th-century castle in Germany, Sleeping Beauty Castle at Disneyland Park in Anaheim, California, reaches nowhere near its European counterpart’s 213 foot height. Yet, despite its more intimate scale, the 77-foot-tall structure seems to tower over Main Street, thanks to the fact that design elements like the bricks in the walls get progressively smaller as they reach greater heights, imposing a forced perspective that exaggerates the castle’s size. This iconic symbol of the park dates back to opening day in 1955. The interior of the castle, which opened to visitors two years later, includes dioramas that tell the story of “Sleeping Beauty.” Fanciful features include imposing arches, a French-inspired golden crest (a rendering of the Disney coat of arms) above the entry, a drawbridge that has been lowered only twice, and below it, a moat known as Lake of the Swans.