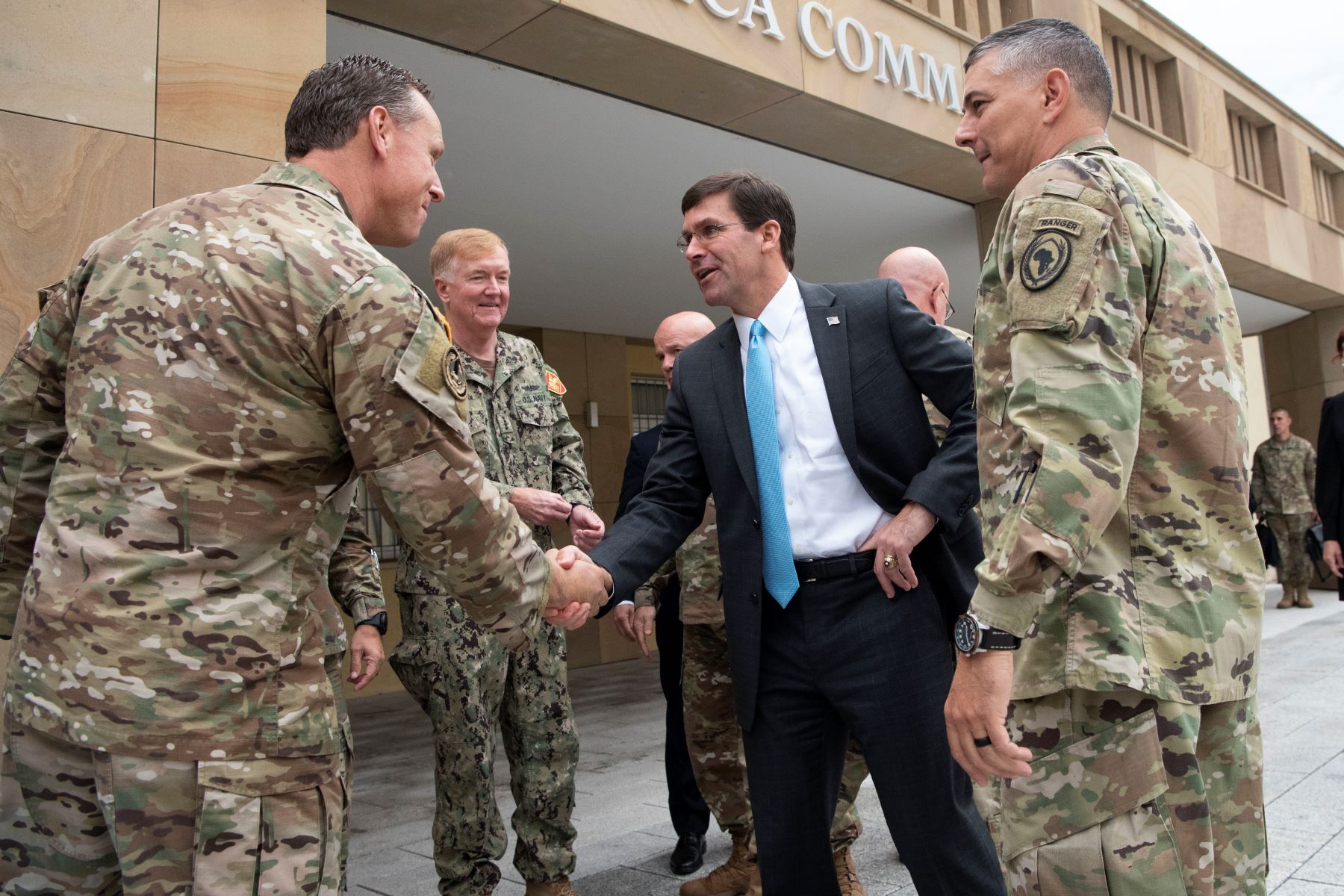 BERLIN (AP) — Germany’s defense minister on Friday described the planned withdrawal of some 12,000 U.S. troops from her country as “regrettable,” while suggesting it underlines the need for Europe to do more for its own security.

American defense leaders said Wednesday that the U.S. will bring about 6,400 troops home and shift about 5,600 to other countries in Europe. The decision fulfills President Donald Trump’s announced desire to withdraw troops from Germany, largely because of what he considers its failure to spend enough on defense.

The plan, whose future is uncertain as it requires support and funding from Congress, would leave about 24,000 U.S. troops in Germany.

German Defense Minister Annegret Kramp-Karrenbauer emphasized the need for more European integration in her response early Friday, and said she hopes to use Germany’s current tenure of the European Union’s rotating presidency to help make progress on security and defense policy.

“We are keeping German and European interests in view,” she said in a statement. “The truth is that a good life in Germany and Europe depends more and more on how we ensure our security ourselves.”

She added that, “as far as the regrettable plans to withdraw U.S. troops are concerned,” she will invite the governors of the affected German states after the summer break to discuss how the German military can support their regions.

The German government’s reaction so far to the U.S. decision has been restrained. Still, Rolf Muetzenich, a senior figure in the governing coalition’s junior party, the center-left Social Democrats, suggested that “armaments cooperations will have to be evaluated in a new light.”

Muetzenich, the head of the party’s parliamentary group, told the daily Sueddeutsche Zeitung that “capriciousness and pressure” could not be “the basis for working together in partnership.”

His comments drew criticism from Chancellor Angela Merkel’s center-right party. Lawmaker Roderich Kiesewetter told news agency dpa that “there is no adequate and affordable replacement so far” in Europe for the U.S. defense industry’s high-tech products. He argued that there also are checks and balances on Trump in the U.S.

Another lawmaker, Henning Otte, said the Social Democrats shouldn’t talk up “further alienation within the alliance.”

Part of the plan announced by U.S. Defense Secretary Mark Esper includes moving the headquarters of U.S. European Command to Mons, Belgium from Stuttgart, Germany. Esper said the Pentagon was also looking into moving U.S. Africa Command out of the German city.

Africa Command said in a statement Friday that it “has been told to plan to move” and has started doing so, though added it would “likely take several months to develop options, consider locations, and come to a decision.”

Africa Command, which was established in Stuttgart in 2008 after being unable to find a location in Africa, said it would “first look at options elsewhere in Europe, but will also consider options in the United States” for its new home.