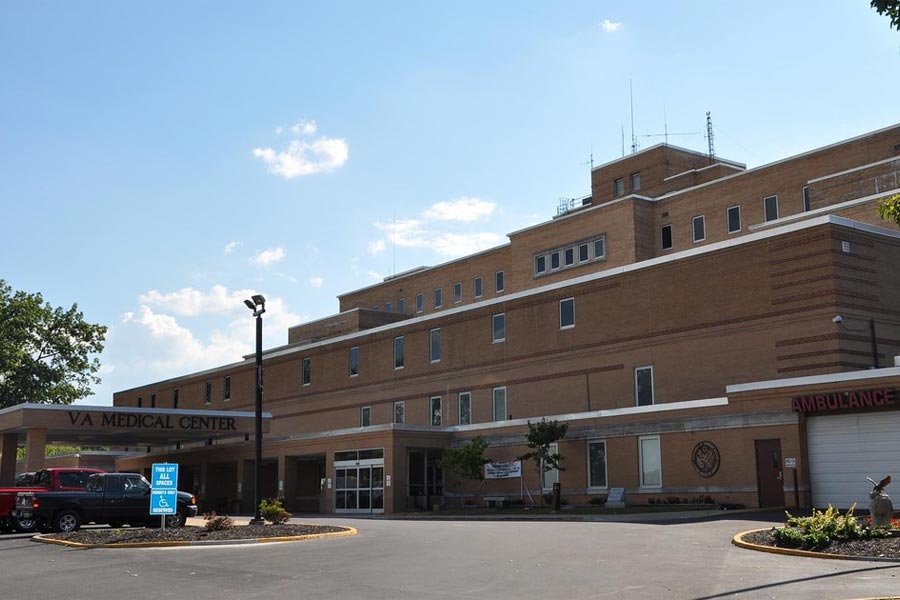 A former doctor at a Veterans Affairs hospital in West Virginia pleaded guilty Thursday to federal charges that he molested three male patients and violated their civil rights.

Jonathan Yates pleaded guilty in court filings to three counts of depriving veterans of their civil rights under color of law, which means the crimes were committed while on duty. He faces up to 30 years in prison.

Yates worked at the Beckley VA Medical Center as a doctor of osteopathic medicine, which involves hands-on treatments through stretching and massaging. His patients and victims were seeking to manage their chronic pain.

Yates, 51, was arrested in April, and a grand jury indicted him a month later on five counts of depriving veterans of their civil rights and two counts of abusive sexual contact.

Yates admitted to rubbing the genitals of two veterans. He temporarily immobilized the two veterans, one by cracking his neck and the other with the use of acupuncture needles, the indictment from May said. He then molested them while they were incapacitated.

“By virtue of today’s plea agreement, Yates stands convicted of heinous criminal acts committed against military veterans who served our country honorably and with great sacrifice,” Mike Stuart, U.S. Attorney for the Southern District of West Virginia, said in a statement.

He did not plead guilty to the two counts of abusive sexual contact, which included allegations of Yates blocking a door in one case and engaging in unwanted sexual acts with two separate veterans. The indictment from May had said six male patients in total were molested between September 2018 and February 2019.

Yates’ attorney did not immediately return an email for comment.

He is scheduled for sentencing on Jan. 4, 2021, the U.S. Department of Justice said.

The VA is the government’s second-largest department, responsible for 9 million military veterans.

This article was written by CUNEYT DIL from The Associated Press and was legally licensed through the Industry Dive publisher network. Please direct all licensing questions to legal@industrydive.com.