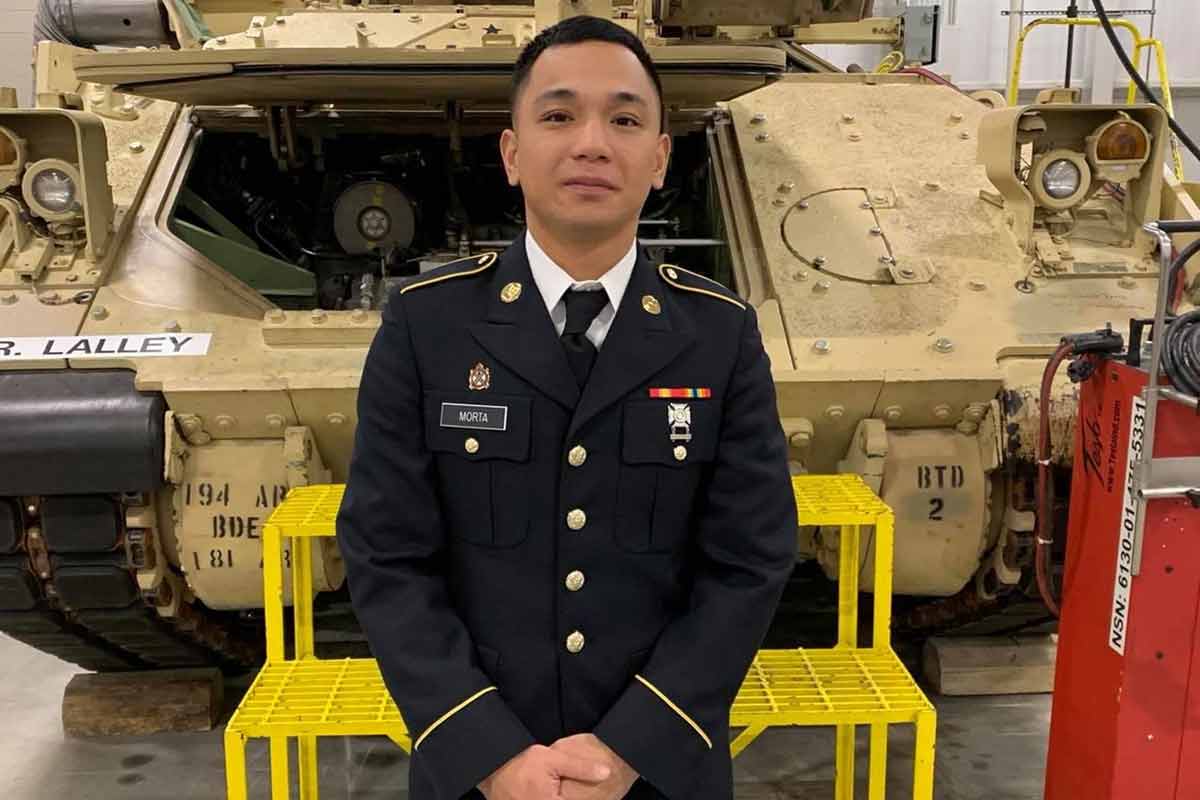 BELTON, Texas — The July drowning of a Fort Hood soldier at lake near the U.S. Army base in Central Texas was an accident, according to a final autopsy report.

Sheriff’s deputies were called to Stillhouse Hollow Lake near Belton on July 17 just after midnight when fishermen in found a body in the water at the base of a dam. It was identified as Morta’s.

Morta is one of 28 soldiers who have died at Fort Hood this year, according to data from Fort Hood officials. The 28 deaths include five homicides, plus accidents, suicides, deaths from illness, cases still under investigation and one combat-related death.

Fort Hood has one of the highest rates of murder, sexual assault and harassment in the Army, Secretary Ryan D. McCarthy said in August.

Earlier this month, Democratic Reps. Stephen Lynch of Massachusetts and Jackie Speier of California sent a letter to McCarthy requesting documents and information on the deaths as part of a congressional investigation.