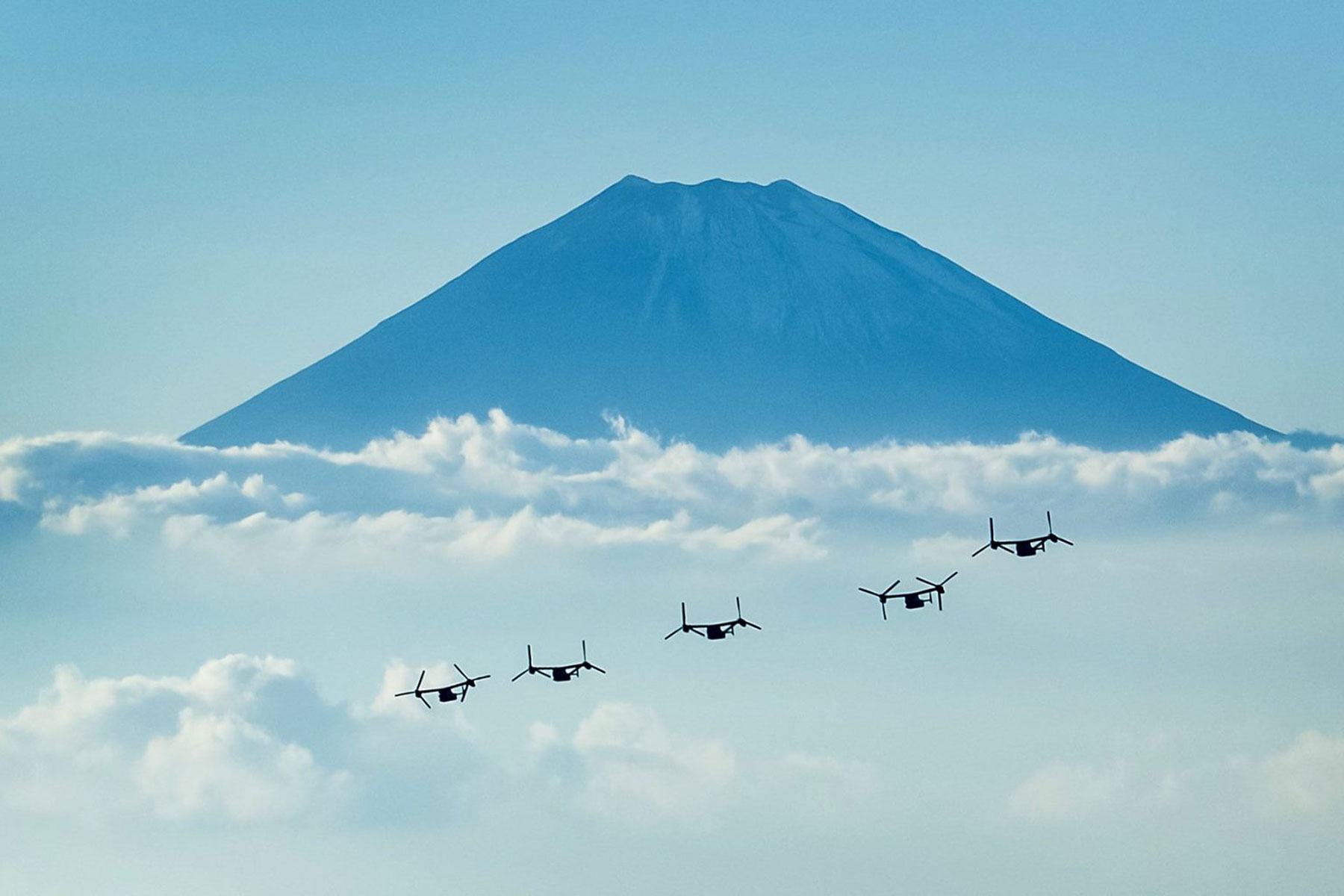 The Marine Corps will reexamine where it’s postured in the Asia-Pacific region as the service prepares for possible conflict with China, the commandant said this week.

Tens of thousands of Marines are based in California, Hawaii and Japan — “pointed like an arrow” at the Korean Peninsula, Commandant Gen. David Berger said Wednesday. It’s a layout that leaders put in place at the end of World War II and has been successful for decades, he said.

Looking ahead 10 years from now, though, “it’s not a great posture for the joint force,” Berger said.

“We need to relook at [it] for the Marines,” he said at the annual Modern Day Marine event, which was held virtually this year due to the coronavirus pandemic.

Read Next: Trump Bans DoD Diversity Training That Suggests US Is Racist

U.S. troops in the Asia-Pacific region are still based largely where they were 30 or 40 years ago — in Japan and on the Korean peninsula. As the Defense Department assesses where it stages troops worldwide, Berger said Marines in the Pacific “have to spread out.”

“We have to factor in Guam,” he said. “We have to have a dispersed distributed force laydown in the Pacific that allows us to work with all the allies and partners in the region — and deter countries, like [China’s] People’s Liberation Army Navy, from asserting themselves in a manner that that tries to rewrite all of the global … norms that have been well established for 50, 60, 70 years.”

The Marine Corps is undergoing a service-wide redesign that will shed personnel and heavy equipment and refocus the force for possible island-hopping missions in the Pacific. The plan focuses heavily on naval integration, bringing the Marine Corps back to its roots, in which it’ll head ashore from ships after many years of ground conflict in the Middle East.

The Defense Department has been reviewing whether it has the right mix of personnel in each of its global combatant commands as the U.S. competes with sophisticated adversaries, such as China, Russia and Iran. Berger said it’s likely not only the Marines’ positioning in the Pacific that will change, but other branches too.

Defense Secretary Mark Esper recently visited Palau in the Western Pacific. He was the first defense secretary to visit the country, which includes hundreds of islands east of the Philippines. Following the visit, Palau offered to build ports, airfields and bases the U.S. military can use, The Wall Street Journal reported.

Experts told Military.com last year the U.S. could also be eyeing partnerships in Indonesia, Papua New Guinea, Micronesia or other spots farther from Northeast Asia if the military’s presence in the region increases.

The Marine Corps, under the Obama administration’s Pacific pivot strategy, began rotating through Australia each year, expanding the service’s footprint in the region and working with new partners alongside the Aussies. The service also plans to shift thousands of personnel and dependents from Okinawa, Japan, to Guam in coming years.

Maj. Gen. Paul Rock, with Marine Corps Plans, Policies and Operations’ strategy and plans, who recently oversaw the service’s installations in the Pacific, discussed Wednesday the challenges and opportunities the Marine Corps faces in the Indo-Pacific region. In a call with reporters, he declined to say whether there are specific countries where the Marine Corps could soon rotate forces or conduct new exercises.

“We live in a very fluid, evolving situation in the Western Pacific,” Rock said. “Fortunately, China’s doing a lot of the work for us as far as driving people our way with their behavior. So, opportunities are being presented to do more, closer work with a variety of countries.”

The “ironclad alliances” the U.S. has with the Australians, Japanese and South Koreans will remain important to what the Marine Corps is doing in the Pacific, he added.

— Gina Harkins can be reached at gina.harkins@military.com. Follow her on Twitter@ginaaharkins.

Related: China’s Antics in South China Sea Could Change Deployments for US Troops