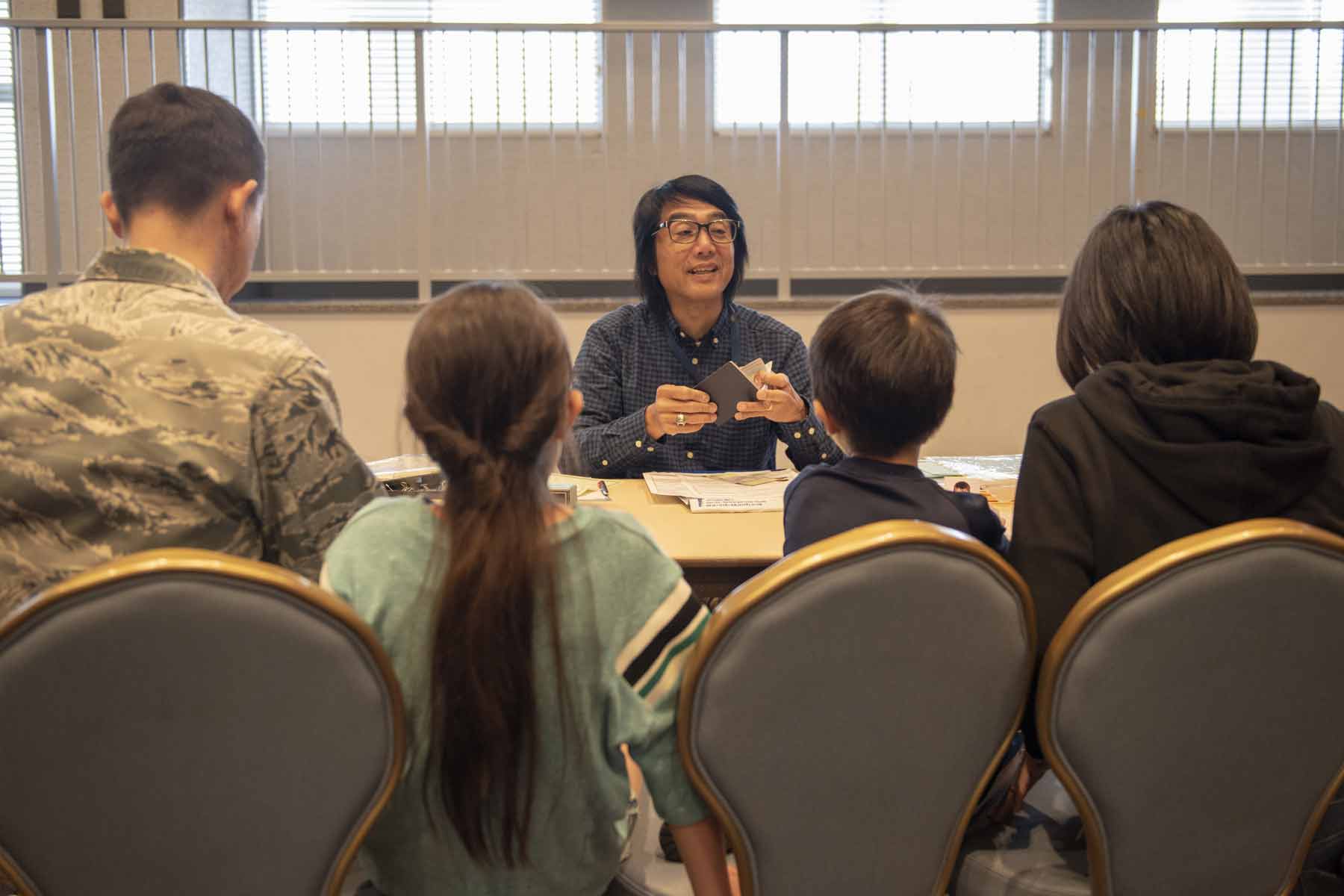 The August 2019 rules still gave citizenship in the vast majority of cases, but said that it was not automatic for children born overseas if the parents adopted them while serving abroad; the parents became U.S. citizens after their children were born; or the parents were American citizens but had never lived in the U.S.

In a statement, Duckworth said the new law will make sure that children born while stationed abroad, as well as stepchildren and adopted children, will automatically acquire U.S. citizenship.

In addition, service members and civil servants who were subject to the old rules can now avoid application fees that can amount to $1,000 or more to gain citizenship for the children, she said.

“Children of Americans serving their nation abroad are just as worthy of automatic citizenship as any other children,” Duckworth said. “Forcing military families to jump through bureaucratic hoops and spend hundreds of dollars applying for citizenship on behalf of their children was not right.”

The new USCIS rules can be seen here.