Posted in میلیتاری on سپتامبر 22, 2020 No comments 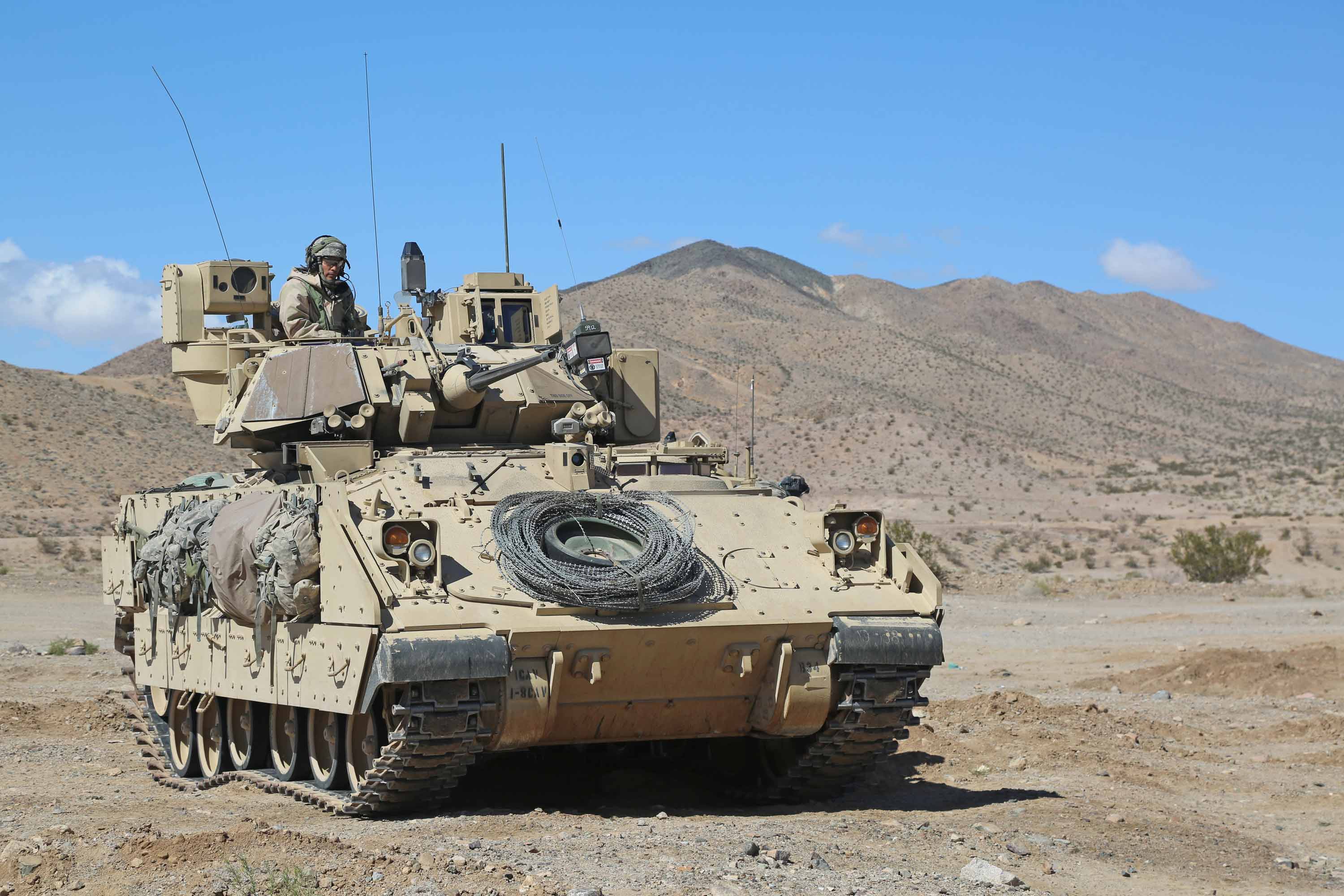 Army Futures Command has given a green light to ground maneuver officials at Fort Benning, Georgia, to find out what it would take to outfit the service’s tactical and combat vehicles with electric engines.

The Maneuver Capabilities Development and Integration Directorate is moving forward with the development of future electrification requirements for the Army’s ground force, according to a service news release.

MCDID’s Maneuver Requirements Division has the lead in developing the requirements document for Tactical and Combat Vehicle Electrification, part of an effort to reduce the Army’s reliance on fossil fuels, the release states.

“We know industry is making significant progress in the electrification of vehicles and, from our perspective, the operational and tactical benefits couldn’t be clearer,” a Maneuver Requirements Division project officer said in a statement to Military.com. “We believe now is the time to start moving out on electrification, because the available technology aligns with the capabilities we are pursuing.”

Read Next: US Forces Are Ready for Iran’s Response to New Sanctions, Esper Says

Lt. Gen. Eric Wesley, deputy commander of Army Futures Command and director of the Futures and Concepts Center, said in April that vehicle designers at Tesla Inc. in Palo Alto, California, have already proven that electric motor technology can be scaled up to run vehicles the size of the Joint Light Tactical Vehicle.

Benning officials are planning for a virtual Electrification Industry Day on Oct. 20 to share preliminary plans for the effort. The Army has also partnered with CALSTART, a nonprofit organization that works with businesses and governments to develop clean, efficient transportation.

Despite a long love affair with combustion engines, the auto industry has shown signs of moving toward electrification, Wesley said in April, adding that such a move would result in a reduced supply source of internal combustion engine parts and increased prices for those left.

Electric engines would be quieter in tactical settings and also simpler to maintain since they require far fewer parts than combustion engines, he said.

The technology also has the potential to increase the operational range of current vehicles, but one challenge the Army will have to overcome is how electric vehicles can be reliably recharged in remote battlefield settings, Wesley explained.

It may be years before the electric technology exists to power heavy combat vehicles such as the Next Generation Combat Vehicle, the service’s replacement for the Bradley fighting vehicle, Wesley said.

— Matthew Cox can be reached at [email protected].

Related: Army Officials Working on Proposal That Could Lead to Electric JLTVs