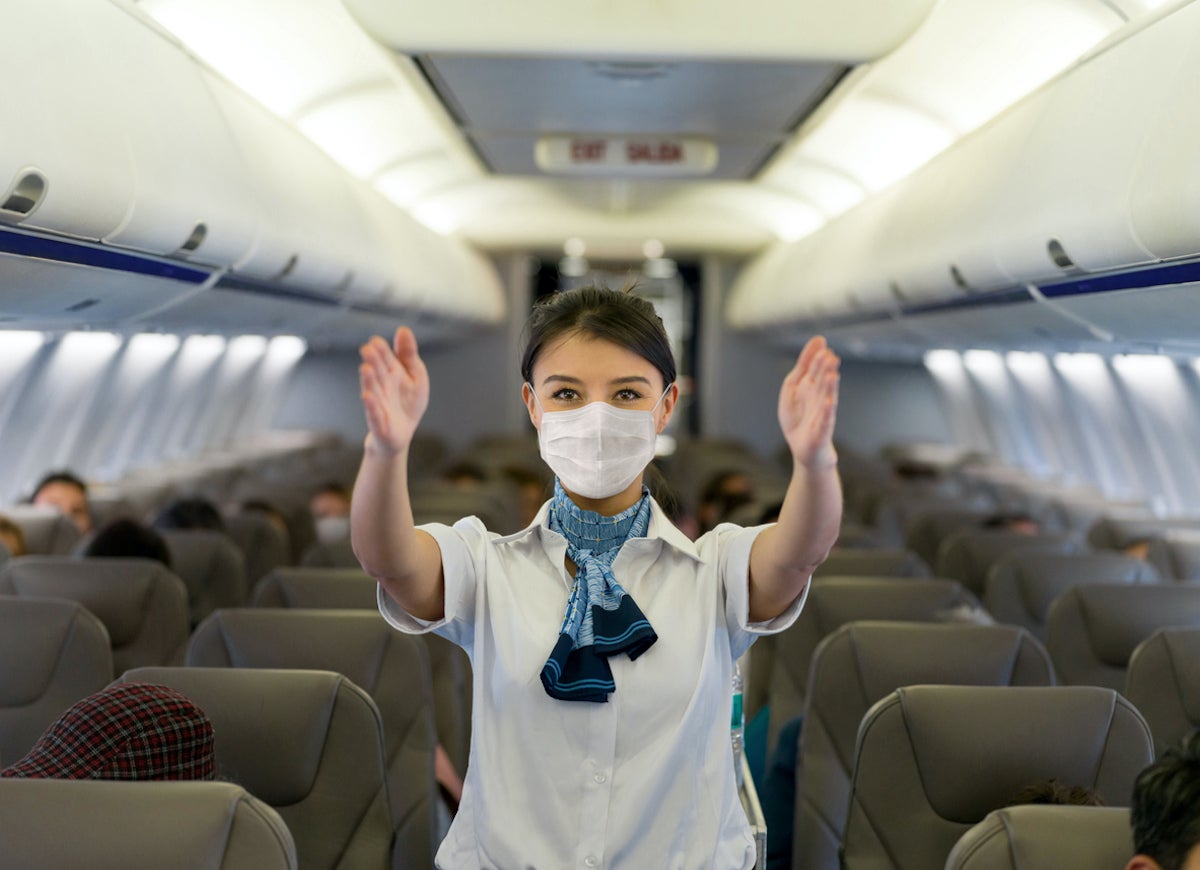 Airlines are taking extra precaution to keep spaces cleaned and disinfected for everyone’s protection. Alaska Airlines, for example, claims its crews are paying more attention to cleaning frequently touched spaces, such as arm rests, seat belts, tray tables, overhead controls, light buttons, and the exterior and interior door handles for the bathrooms. This is performed on planes that are on the ground longer than an hour. Electrostatic sanitizing spray is also in use to disinfect all aircrafts at all hubs. This electrically charged spray essentially traps droplets on surfaces, allowing cleaning crews to wipe them up rather than spread them around. British Airways claims its planes are disinfected after every flight and completely cleaned “from nose to tail” daily. They also sanitize surfaces such as your seat, screen, seat buckles, and tray tables before every flight. If you have concerns or questions about what your particular airline is doing to disinfect and clean planes between flights, reach out to them before your trip!