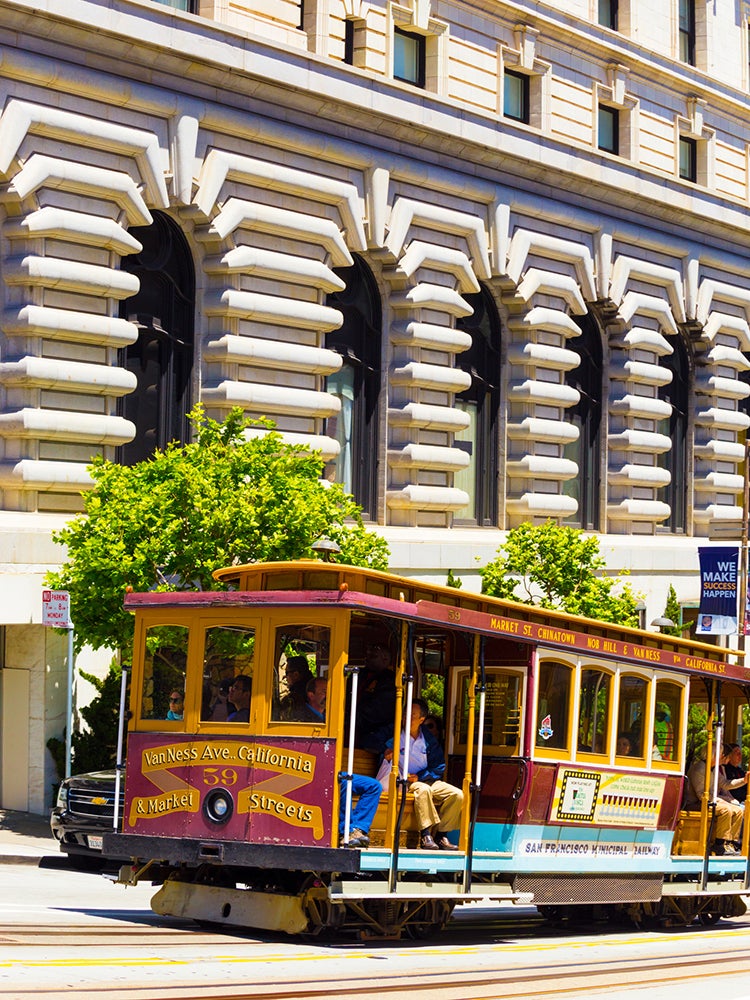 Although the Statue of Liberty has become a symbol of freedom and of the friendship between the United States and France, sculptor Frédéric Auguste Bartholdi initially envisioned the massive figure as a robed peasant woman with a torch, standing at the entrance to the Suez Canal in Egypt. When that idea was scuttled, Bartholdi turned his attention to the United States, transforming his Egyptian peasant into a female embodiment of liberty. While the statue itself was paid for by France, through donations from city governments, citizens, and even schoolchildren, the United States needed to pay for the pedestal. When fundraising faltered stateside, newspaper publisher Joseph Pulitzer took up the crusade, urging readers to contribute. The campaign raised more than $100,000 in six months. In another close call, while en route to the United States in 1885, the French transport ship carrying Lady Liberty was nearly lost at sea off the coast of Portugal.