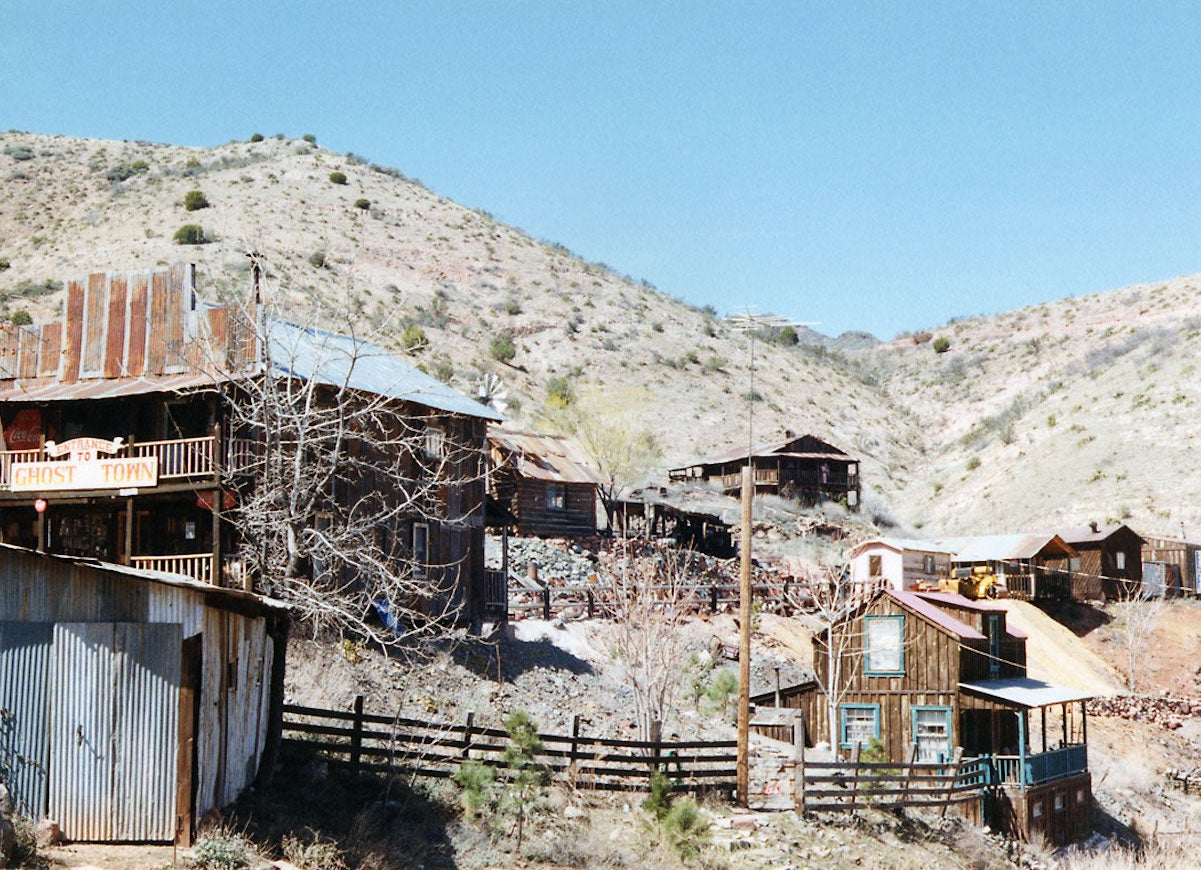 Several lucrative coal mines fostered the town of Sims, North Dakota, which was established in 1881 and had a population of more than 1,000 that year. Within three years, the vibrant community bustled with three general stores, two real estate offices, seven saloons, two churches, two boarding houses, a school, a drug store, a jewelry store, a hotel, a post office, a lumberyard, a brickworks, and a Northern Pacific railroad depot. But higher-quality coal was discovered elsewhere, and the population dropped by more than half by 1890. The worst kiss of death for Sims, however, came in 1928, when U.S. Highway 10 bypassed the struggling town. By 1948, only the caretaker of the Lutheran church remained—and ultimately he, too, moved away. The church still stands, however, and legend has it that the ghost of Bertha Dordal, a former pastor’s wife, can still be heard playing the organ inside.